She was dead only days when he sought out the Painter. He would have gone before, had he been able to stand or speak. “Can you give her back to me?”

“Only that part of her still in your mind,” said the Painter, “and it will cost.”

He slept in the front hall, on the floor. The Painter finished it in a day and a night. “Have a look.”

He squared himself in front of the canvas; she looked back at him, recognized him, smiled, silently reached out to him. Their fingers touched. “Can she leave the—”

SF Drabble #424 “A Saucerful Of Secrets”

“Would you like some?” He indicated the silver tea set.

“It’s real, imported. I have it brought from Earth.”

“How much does that cost?”

He grinned. “Worth every penny. There are some things I can accept the local substitutes or do without… I don’t need green leaves on the trees outside my window, or birds that chirp, or a twenty-four hour day. I do need tea. It’s a quality-of-life thing.”

He poured, didn’t insult her by adding the local versions of milk or sugar. She took a sip; it tasted of home. 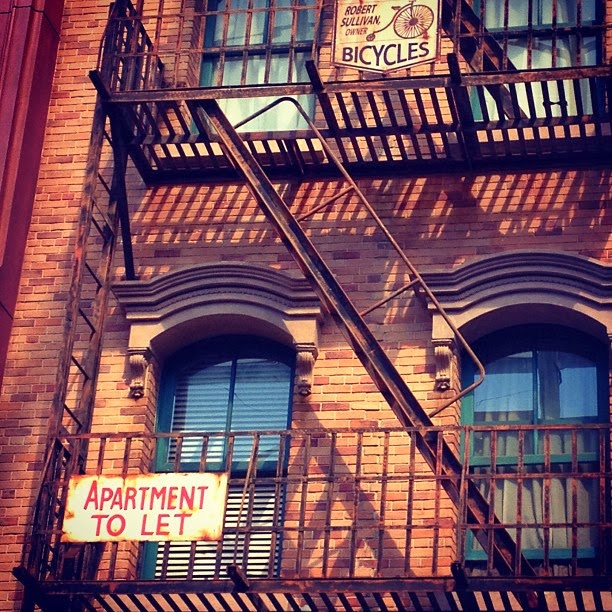 The building looked the same, for the most part. The railings, the fire escape, they were rusty, but otherwise…

In the lobby, the only original appointment was the marble floor. He rode up an elevator without an operator to a hall with a new carpet and knocked on a door with a depressingly un-gilded number hanging on it.

She answered the door, looking twenty-two at most, exactly the same. She stared at him, said, “I like your hair short.”

A smile spread across her face. “Let’s go get some coffee.”

Email ThisBlogThis!Share to TwitterShare to FacebookShare to Pinterest
Labels: sf, The Mag

Zeno And His Arrow

“Mmph.” Jean turned over, pulled a pillow over her head. After a minute, she sat up, reached for the bottle of pills and the near-empty glass of water waiting on the nightstand.

She looked at him for a long, weighty moment; she put the pill bottle down, but finished the water anyway. “What time is it exactly?”

“They said yesterday that the time might change as it got closer, that—”

“I’ve been looking at my phone. They’ve redone the math every half hour for the last two days. It’s still twenty more minutes. Want something to drink?”

“Never mind.” Frank got up, went to the window, stuck his fingers between venetian blind slats, pushed them apart. Down the street, in one of the few houses still occupied, there was a party going on. “They’re still at it.”

“I just don’t get it. Why spend your last hours drunk and listening to bad music? It just—”

“We spent most of yesterday fucking.” She grinned. “To each his own.”

The clock said twelve thirteen. He pulled the chord to raise the blinds, unlatched and opened the window, stuck his head out to look skyward. There was no moon. He felt a pang of fear, then remembered that he had no idea where the moon should be tonight.

“The stars? But they’re not close enough to—”

“It’s called ‘gravitational lensing’. Some guy was talking about it on CNN last night. The anchor was uncomfortable because the guy seemed… I don’t know, excited about seeing it. They shut him down and went to a pre-taped story about the Pope.”

Jean was at his elbow, and he moved out of the way so she could look. “Pretty.”

She was still naked. He kissed her shoulder, the side of her neck. He looked at the clock: twelve eighteen. “Want to go again?”

They made love. Frank tried to lose himself in her, or in the act itself, but never quite managed. In the end they conspired to finish for it’s own sake. She was sweet about it. They looked at the clock: twelve twenty-one.

“Was that really only three minutes? It seemed like…” He didn’t say ‘forever’.

“No way.” But her phone, his phone, the clock on the DVD player, all agreed: twelve twenty-one.

They turned on the TV. The guy who had been excited about gravitation lensing was talking about time seeming to slow. It wasn’t just them. The guy wasn’t sure whether it was some black hole time dilation effect nobody had predicted, or whether it was eight billion people wishing the universe to stop before twelve thirty.

They ate something, then made love again. An half hour later, the clock turned to twelve twenty-two and stayed there. Eventually Frank unplugged it.