I am shipwrecked once again in this distant, familiar place
And my body will contribute, appropriately enough, to its firmament,
Coral islands being chiefly constructed from remains of the dead.

The Strange Case Of The MacDonnell Children

"What are we doing here, Carl?"

She rubbed her eyes, sighed. Her phone was dead, and with it, her patience. "I've been waiting."

"You'll see it. When it happens, you'll see them, right through there, past us, down the hall."

"I don't know." Calmer, with eyes closed: "I don't know. I tried to take pictures once but they didn't show up. I mean, they showed up, but not in the picture."

There was a laugh, a squeal: distant and warped as if the sound had been carried down a copper pipe or a high-tension line. Before she could ask, the blurry, ethereal children climbed through the window, bounded down the hall past them, and disappeared through a doorway that was boarded up solid. 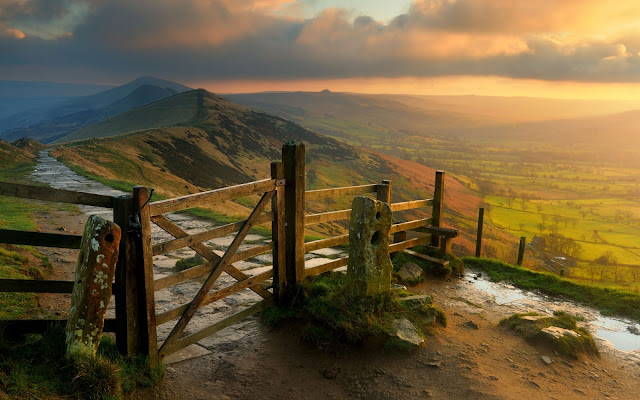