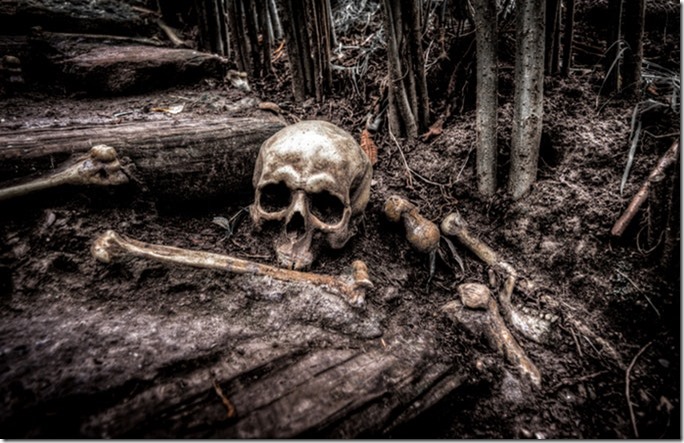 I made my way to where Finch stood, hands on hips, looking down. “Are you sure that’s Thomas?”

He snorted. “How many skeletons you think there are out here?”

“Dunno. I’ll bet more than one.” It was an ideal dumping ground, actually, close enough to a gravel road that you wouldn’t have to carry a corpse far, but far enough from civilization that you could perform the task without once being seen. “Could be bodies all through these woods, going back decades. Maybe—”

“It’s me, Ben.” The voice came from the skull, though there was no movement. There was no jaw to move, or lips or tongue, and yet…

A cold chill ran down my spine; I hissed at Finch, “Jesus, don’t do that. You always… Can you warn me before you cast the spell? Can you do that?”

“Sorry if I startled you, Ben.” The skull intoned, in that familiar voice. “Seriously.”

“Whatever, let’s get on with this. Who killed you?”

There was a pause, before Thomas’ skull finally said, “You don’t know?” 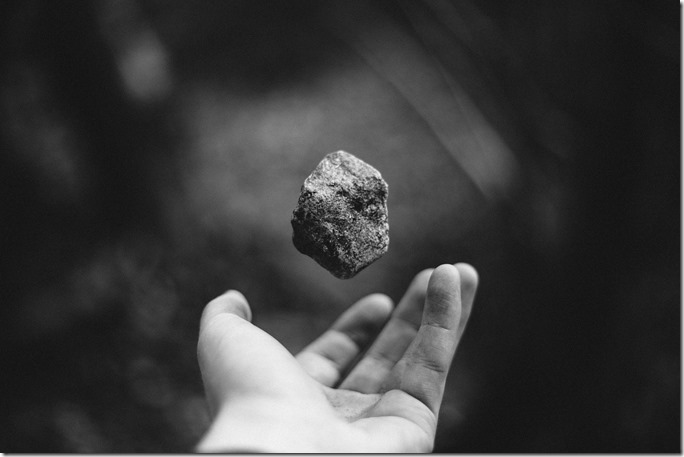 “Is that supposed to impress me? A stupid parlor trick?”

“This?” the rock raised higher, began to spin slowly, tumble end-over-end. “No, I suppose not. You’d have to be smart to be impressed by this. You’d have to be able to think it through. To get the ramifications.”

“Are you calling me stupid?”

He smiled. The rock fell back into his palm. He turned his hand to the side, and if fell to the soft ground with a soft thud. “More or less.”

“Wally.”  He reached his hand skyward, towards a full Moon. “Everything scales up.”

“There shouldn’t be anyone out here.”

“Sorry, I didn’t… realize I left… comms on.” Ron spoke haltingly, as he was already climbing the hill, taking care to place his feet on rock rather than sand.

“Who else is out here? I’m seeing a dust cloud going up, to my East. A rover, or a scooter. Something.” He was almost to the top of the hill. “You guys are supposed to let me know if there’s someone else working in my area. I know I’m not scheduled to be using the explosives today, but—”

“Long way for the Chinese to come just to kick up some dust where the treaty says they can’t mine.” He got to the top of the hill, straightened up, hand on an outcropping of rock to steady himself. The dust was dissipating, becoming formless and hard to read. There was nothing moving. “Well now I don’t see anything. What the hell?”

“No noise. Even in the thin atmo you can hear something. Plus the lander would still be in sight. Are you sure everybody’s inside?”

There was a pause. “OK, I asked Penny to do an eyes-on headcount. In the meantime, how’s your yield looking?”

“Well, had some trouble early on sounding the extent of the deposit, but once I—” He’d turned to begin the careful climb back down, but he froze. “Jack.”

“Something here.” There was a misshapen figure standing next to his rover, standing over it, peering down into it long and hard as if to make sense of something strange and unfamiliar. “It’s not the Chinese.”

“Maybe ten feet tall, maybe twelve. Thing is mostly arms.” He felt a cold chill. “Fuck me I left the camera in the trunk. Can you activate the rover’s feed from there? Am I out of range?”

“Hang on, Ron, I’m already trying.” There was as pause. “If you’re just messing with me, that’s ok, but Penny’ll be back in a minute and you know how she is about practical jokes.”

“I can’t get a connection to the rover. Ron, do you have your key fob on you?”

“No, I left it in the Rover too.” He was back on the top of the hill, holding on to the rock with both hands. “It’s started coming towards me. Did I mention it has a weapon? Like a halberd or something.”

A different voice: “Ron, this is Penny. What equipment do you have on you? List everything you’re carrying.”

“One semi-full sample bag. Four more empty ones. The sounding tool. A—”

“Okay. Okay. If it gets too close, point the sounding tool at the alien, turn the intensity all the way up, and pull the trigger. Then run for the rover.”

“Wait, what?” The creature had stopped at the base of the hill and was looking up at him the way it had looked down at the rover. “What if it’s not hostile. I mean it hasn’t—”

“They’re hostile.” Penny was the base commander. She’d had briefings he hadn’t, received communiques for her eyes only; she knew things, knew secrets. “The sounding tool is designed to be dual-use. Do you understand? Dual-use. It’s also a weapon.”

“Yeah, I understood what you meant. Jesus, Penny.” He turned the dial all the way up. It even felt like a gun, had a pistol grip and everything. How had he not realized? It was maybe forty feet downhill: a nightmare thing with a ten-foot reach and an eight-foot-long spear-thing. “It’s stopped, it’s not coming up for me. So far. What will the sounding tool do to it? Stun it? Kill it?”

“Stun it. That’s why you have to run for the rover.”

“You do remember that the rover is slow as hell, right? How fast can these things run?” It had gotten around behind him quickly, assuming there weren’t more than one. “How many of these things are there?”

“Ron? We have you on the orbital telescope. Can you get any further from it? If not, try not to provoke it for… forty-five more seconds.”

“What? Forty-five more—” It had shifted the weapon to another set of hands, and stepped a few feet to its right, placing it directly between him and the rover. Ron raised the sounding tool and aimed it carefully. As he did, the creature took a step back, and lowered its body into a crouch, a protective posture, as if it knew what was coming. Ron hesitated. “How close do I need to—”

There was a split second where the dust and rock in a perfect circle around the creature darkened perceptibly; then Ron found himself on his back at the bottom of the back side of the hill, ears ringing, suit hissing, the sounding tool no longer in his hand. But I didn’t pull the trigger!

He was too busy fumbling with his suit to answer: he had a limited time to apply puncture patches to the leak before the lack of oxygen caused him to pass out.

He looked to his left: saw only the sounding tool. “Hang on.” He slapped a patch on the front of his kneepad, where air and blood had been bubbling out. “What the hell just happened? I didn’t even—”

There was a second creature above him, looking down, raising its own spear-thing above its head in preparation for bringing it down at him, through him. Ron grabbed the sounding tool, jerked it upward, closed his eyes, and fired.

The creature fell heavily next to him, two of its long, heavy arms and the spear-thing landing across him.

“That one didn’t explode…”

“You didn’t shoot the first one, I did. With MOPR. Run for the lander, do it now.”

He pushed his way out from under the creature, and began hobbling towards the rover. “Slow going. Hurt.”

“As fast as you can, Ron. It’ll wake up in maybe four minutes, and it’ll take MOPR  five to charge back up for another pulse. Not to mention how hard it’ll be to hit a moving target, assuming it’s chasing the rover.”

He picked up a little speed once he was around the edge of the hill and the rover was in sight. He passed the area where the first alien had stood, a circular blackened patch of sand fused to glass. Microwaves from the orbital relay, power for the base. Penny must have adjusted the delivery coordinates, using the telescope as a gunsight… “Almost there.”

Ron’s knee was on fire, and all his muscles ached, but adrenaline kept him moving. He made it to the rover, climbed in, fumbled for the key-fob, pressed the starter button. There was no sound of an engine growling to life: it was battery-powered. “Okay.” He jammed the ‘go’ pedal down with a heavy foot.

The rover lurched forward, bounced and kicked in the lighter gravity. He adjusted his course slightly, towards the base, and only when he had the distant tower lined up in front of him did he look back.

The creature was cresting the hill behind him, raising the spear-thing. “Hey how far can these things throw?” Maybe he could turn the wheel after it let fly, and the spear would go wide…

The top of the hill exploded in a cloud of dust and red-tinted steam. Rocks and bits of the thing rained down, kicking up dust, and shreds of tissue wafted down like ribbons fighting an updraft. 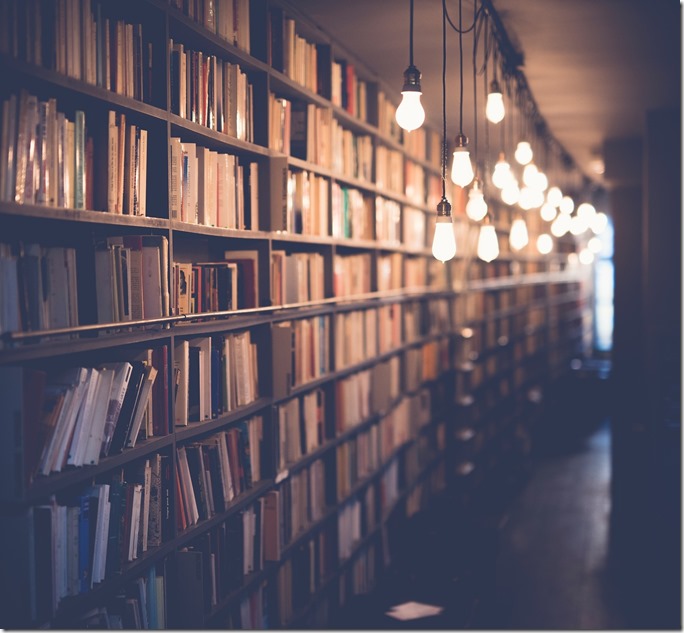 “I’m looking for a book.” He was bone-thin, sickly thin, dressed in an once-expensive Italian suit gone frayed at the edges. “I’m told you have it?”

He knew the man on sight, knew the book he must want. “We’re closed.”

If I excused myself to make a phone call, would I reach the telephone? “I—”

“Perhaps you have it in antiquities? I’d be grateful if you’d have a look. It’s a large book, an old book, written in a dead language—” The man was suddenly behind him, “—or more properly, the language of death.”

That One Last Time 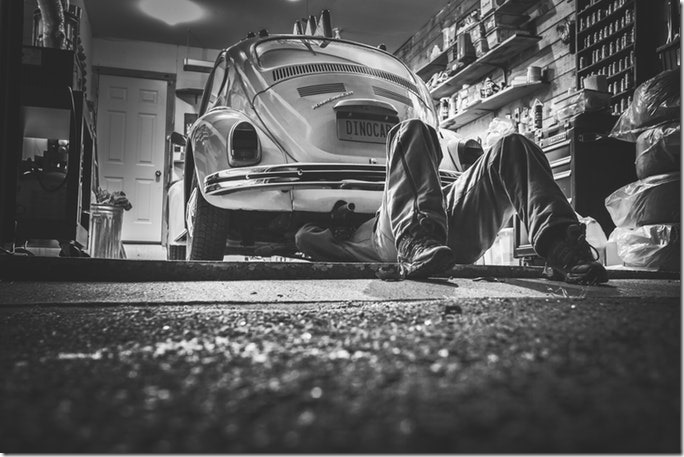 “You’re going to drive cross country,” Shep’s father said, “all the way to California, in that?”

“It’s a piece of crap.” The old man brought the beer to his lips, sucked the froth from the top noisily, in a way that had bothered everyone around him for twenty years or more. “Break down before Mississippi, I’ll bet.”

“Maybe. But I’ll fix it and keep going.”

The old man shook his head. “Stupid.” He turned, went back into the house to where his football game was playing. 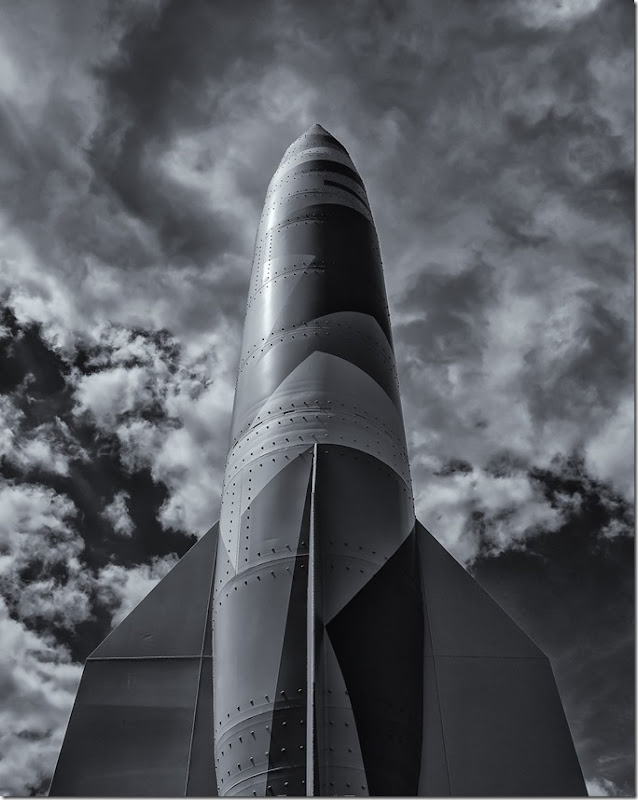 “Most rockets, see now, they weren’t designed to land.”

It was pristine: repaired, repainted, shiny as the day it first flew. The kids filed past, some listening, some not. They were hungry, or bored, or distracted; they were children.

“The ones that stayed on Earth, they were designed to go up and spit out a bomb, and then the rocket didn’t matter any more. It just fell, wasted. Burned up, or crashed. The ones we came here in, came to Mars in,” he smiled proudly, and gently laid a reverent hand on a fin, “these babies were designed to land.” 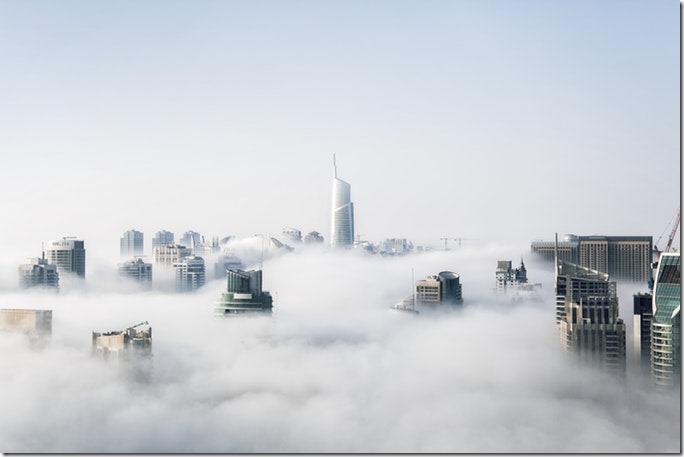 “We wait ‘til it passes.” He stared out the window, down into the white, where the streets should be, the ground. “Can’t be much longer.”

“It’s been three days—” She didn’t look up from her magazine, something from months ago, that had been left in a drawer in the room. “—without power, phone service, without anyone coming up out of that soup. How long are we just going to sit here? Until we starve to death?”

Sixteen hours ago, Frank had gone down to try to find the kitchen, flashlight in hand, and not returned. “We wait ‘til it passes.”