Funerals are so boring. There’s no other kids my age to play with and there’s no food that I like and Aunt Irma’s new husband smells weird, like medicine, and this dress is itchy. I wish I could have stayed home. I don’t even know who Jimmy the Bear is and nobody would let me look in the casket to find out. And what kind of name is ‘Jimmy the Bear’ anyway? Did he have a pet bear? Or maybe did he act like a bear? That would be annoying. Is that why he was ‘whacked’? What does ‘whacked’ mean?

“So, what you’re saying is, you’ve got this big laser—”

“Yeah, whatever. ‘Particle beam’. You’ve got it pointed at this mirror in orbit, and you can bounce the beam off that and destroy any city you want. Right so far?”

“And you’re asking for money? Like, to not do it?”

“No, man, it’s just… it’s been done, you know? I can think of four movies just off the top of my head. Maybe think of something a little more original?”

Last Of The Romans

The address on the card was a house. Mandy had seen it in a vision before I’d even come back from the bar, and she’d described it perfectly: suburban, nondescript. I drove by a couple times, slowed down, sped up, made it look like I wasn’t sure I was going in, wasn’t sure what I wanted to do.

I’m not a spy, I’m a Cape. I show up when a bad guy is doing bad things, I use my inexplicable mutant superpowers to fight them, and it’s over. I’m not made for skulking and dissembling. But it’s what D1 wants, so, fine.

They answered the door immediately, so they were clearly watching for me. By ‘they’ I mean a blonde: Kate Upton type, obvious dress, obvious smile, obvious everything. “Come in, please.” She offered her hand to shake, held mine a little too long, stood a little too close. “I feel a little silly calling you ‘Fleet’… do you have a first name?”

She was professional enough not to seem disappointed that I hadn’t taken the bait. “Pleased to meet you. I’m Junia. Come meet some new friends.” She didn’t wait to see if I’d follow, just headed up the stairs.

Junia: wife of Cassius, betrayer of  Caesar. But I wasn’t meant to know things like that: I was just the muscle, a pawn in a contest between intellectual superiors. Understood. I followed ‘Junia’ up the stairs.

I suppose it would have been reasonable for a person to be twitchy on those stairs, even reasonable for a Cape: there was no telling what I would find at the top. Dreamland One never told me someone would be watching, that there was an extraction plan, a response plan, whatever. I just took it as a given.

What should have been the master bedroom held three chairs, and a wet bar on a wheeled cart: the only furniture in the house. The guy from the bar was in one chair. An older, white-haired man was in the second chair. Junia ushered me to the third.

White Hair didn’t introduce himself but he wanted me to know he was my friend, he believed in me, he had my best interests at heart. The guy from the bar mostly nodded and looked earnest. Junia was window dressing and kept our drinks refreshed, especially mine, always leaning way over to pour so I would get a nose full of perfume and an eyeful of cleavage.

I’m a feminist, okay? So the whole Junia thing felt really exploitive. But I was also just a little bit offended that they would think I would be so easily manipulated. I’m supposed to think I end up leaving Mandy — Mandy, great with child — for Junia? And who was Cassius supposed to be in this set piece, me? Cassius dies. But so does Caesar. Also understood.

White Hair finished empathizing and got to the point: “We feel your talents aren’t being used to their full potential. We feel you can do a lot of good in our organization.”

“Whose definition of ‘good’?”

White Hair smiled, repeated, “Good. Your current organization—” He held up his hands, “—I’m not going to ask you any questions about it, curious though I might be. Your organization and ours have the same objective: to do good. To make the world a better place, a safer place, to protect it against the threats with which you’ve proven yourself capable of dealing. We differ only in minor details. Sources of funding.” He shrugged. “Methodology. And you’d be involved in decision-making. Policy.”

“That’s reassuring.” Of course, it was meant to be. “How would it work?”

“You and your lady friend go out, sometimes? On dates? Simple. You do that. You just come here instead of going home. We take care of the rest.”

Sometimes the truth works better than the lie. “My lady friend might not…probably isn’t coming.”

White Hair offered, “These things happen. Your personal affairs aren’t our concern. Of course, we’d do everything we could to make sure you were happy with us.”

“I’ll need to think about this. I have a lot of friends over there.”

It was all too perfect: the girl, conspicuously not pregnant in the tight dress; the soft-sell, opening doors for me to walk through; reminding me that respect was what I hadn’t been feeling at Dreamland. They knew a lot, or they’d made a lot of apt assumptions, all seemingly in line with what D1 wanted them to think.

“Maybe. Maybe I can.” I got up, walked down the stairs, out to the car, and drove away. I don’t know if anyone tried to tail me. If they did, their trail went cold at a car rolling gently to a stop with an open driver’s side door. When I bail out, you don’t see me go.

I got back to Dreamland Headquarters, and once again McLeary was waiting for me, though this time he didn’t send me to see D1. Instead he pointed me towards my apartment, my-and-Mandy’s apartment, where she was apparently waiting for me with her feet up.

“What did you think of the blonde?”

I almost said, ‘what blonde’, but I caught myself. “You saw the blonde? In the vision. You didn’t say anything.”

“I wanted you to be surprised.” She smirked, that evil smirk she gets when she’s got me and knows it. “Think of it as a present from me to you. While I’m out of commission.” She framed her swollen belly with her hands.

Or Dreamland One told her not to tell me because then my reactions in the moment would be more believable. Everyone is manipulating me, or trying to. “I appreciate it.”

I assumed she meant in the marital sense: watch out, don’t fall for the temptation. “Don’t worry. Not my type.”

Mandy was suddenly serious.  “No. Not what I meant. The white haired guy isn’t in charge. The blonde is in charge, and smart enough to not want you to know she’s in charge. She’s dangerous.” 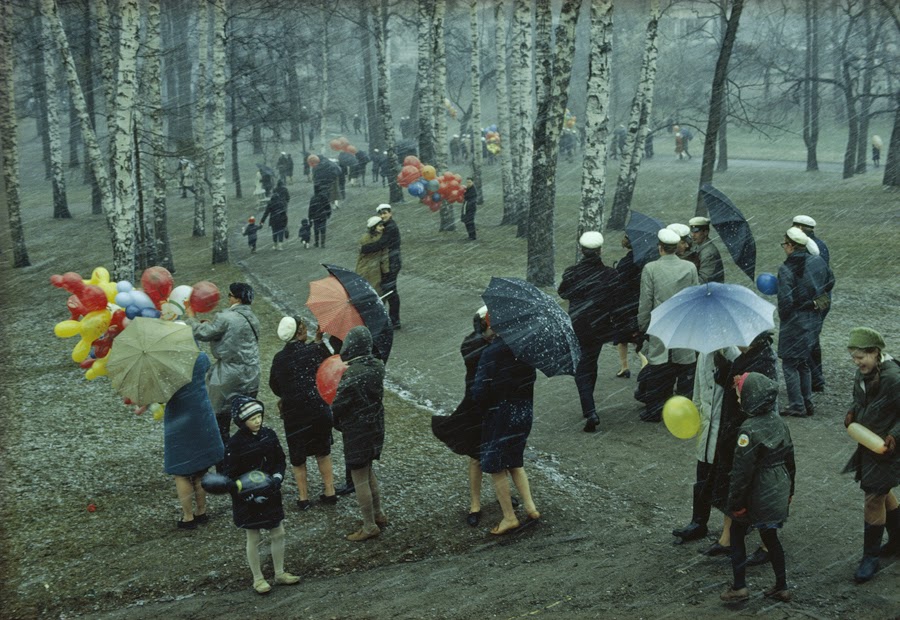 “Why are we doing this?”

“What do you mean?” Mother was trying to manage the balloons and little Riki, so she only half-heard Jens’ question.

“Why are we going into the forest today? It doesn’t make any sense.”

“Don’t talk like that, Jens. Someone will hear you.”

“He might hear you. You don’t want to be chosen.”

“No, I don’t. So why are we going? Why don’t we just stay home? Every year everyone goes into the forest and a few people don’t come back. Why?”

He stopped walking. Eventually, he turned and went home.