She finished the incantation, lowered her hands onto her lap, and opened her eyes. The night was still, cool, awash with moonlight and oddly silent. “Anytime you’re ready, Ernest.”

There was a stirring among the leaves and twigs and mushroom-dotted decay, just in front of her, at the base of the tree. A bony hand appeared, and then another; the top of a skull forced its way from the soil as if birthed by the forest.

It took ten minutes for the skeletal remains of Ernest Weathersby to reassemble. When it was done, it stood motionless, empty eyesockets fixed on her.

“Now. Tell me who killed you.”

The skull turned to the side, to the other side, back to her. The jaw opened, stayed open; there was no sound.

“You’ve no lungs, no lips or tongue. You can’t talk. But you can draw in the dirt, yes? You can scratch out a name. When I’m done with them, when they’ve served my purpose, then I’ll give you your revenge. Understand?”

A bleached kneecap came down, and then the tip of a phalange.

Email ThisBlogThis!Share to TwitterShare to FacebookShare to Pinterest
Labels: double drabble, Horror, The200

“Before we go up there, there are a few ground rules.” It was a well-rehearsed speech, like an air steward’s safety briefing. “The chain stays on. You don’t put your hand or fingers through the opening, even if he does. You don’t stand close enough where he can reach you or your clothing. You don’t hand anything to him. He’ll ask for candy, for example, if you have any, if you’ll give him some. Do you?”

“Good. Bad for your teeth. Now as far as the interview itself goes—”

“I’m sorry, is all of this really necessary? He’s ten. He can’t weigh more than seventy pounds...”

She stopped halfway up the stairs, turned, glowered down at him. “Mister Easeley, the boy you are about to meet is not just a child. Not a ‘troubled’ child, not a ‘sick’ child. He’s something else. Something very, very dangerous.” 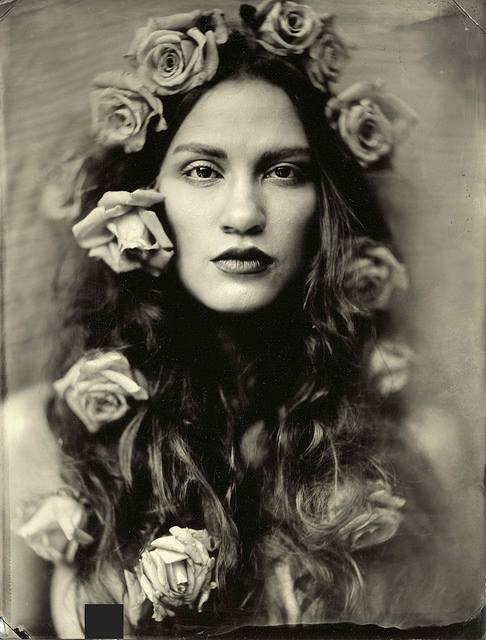 “You’ll come for the weekend?”

He collapsed the newspaper onto a plate specked with bits of egg and bacon and crumbs from burned toast. “Oh, God, Perry, this again? You know I don’t like those people.”

“My friends,” she corrected, “They’re my friends. Jeanie and Red and Bundy and Zora—”

“Oh, she’s the worst of all of them. ‘Zora’. The woman’s name is Wendy. Wendy. But that’s too ‘bourgeois’ for her, so she picked a new name off the side of a carnival wagon.”

“She did no such thing.”

“I have work.” He raised the paper, shook it out, snapped it tight, found his place.

“Listen…” He put down the paper, neatly this time.

“You used to let me come before you did. You used to—”

“—be a boyfriend. Then I let you become a husband, and now you’re just a big fucking drag.”