I used to sell time. Not clocks, time.

I made the pieces myself, painstakingly, lovingly, in the shop on Rue de Temps. They were works of art in and of themselves. Some people — foot traffic who passed and happened to glance into the window when the light was just right — bought them and just used them as clocks, even at the prices I was charging. But my main business came to me word-of-mouth.

That’s always how it is, when you’re an artisan.

Most people bought small: a watch, for a few more hours with a  lover; an extra week, to prepare for a trip overseas; a month for a novelist whose deadline was looming. Once, I built a grandfather clock for an elderly man whose doctors had told him to put his affairs in order.

But now, the Germans are coming. I put it off as long as I could.

We were done with walled towns. For hundreds and hundreds of years, the countryside was peaceful, safe, except when there was a war. And good thing, because we couldn’t have fit inside the walls, there were so many of us.

None of that’s true anymore.

We started with a stockade wall, whatever wood we could chop down, and once that was up we set to work cooking bricks. We haven’t had a breach since before you were born. I remember thinking how awful it would be, all of us living in this little area; but now, it’s the whole world. 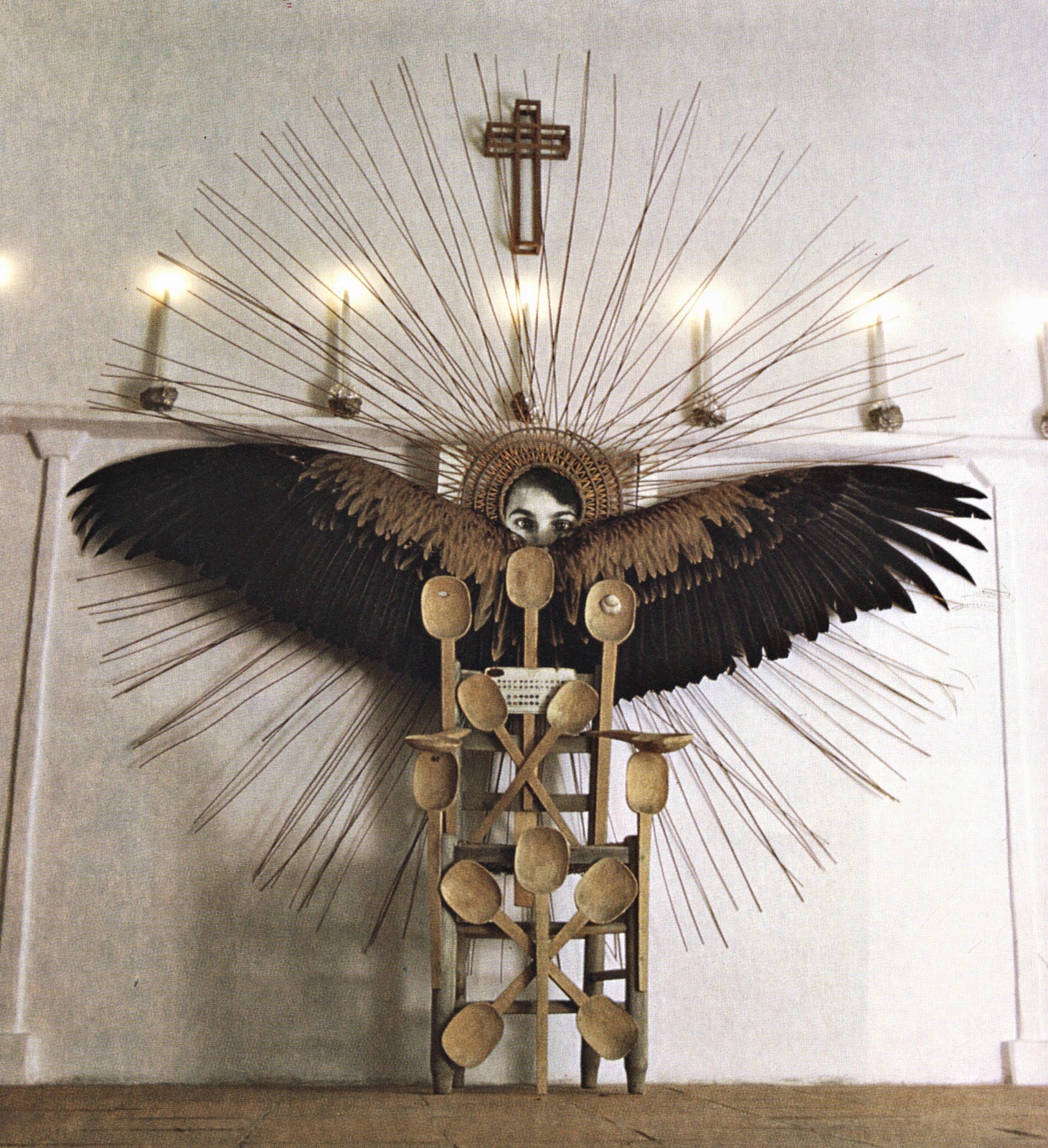 She built herself a chair.

The doctors have told us that letting her to arts and crafts is good for her, and of course it’s good for us because it keeps her occupied. There’ve been thousands of drawings, which of course the doctors inevitably look at and nod and tell us have some meaning which implies that the treatment is working. There’s been some sculpture, clay, that sort of thing, but not much. She only recently started building.

Carl thought it looked a bit serial-killer-ish. He texted a picture of it to Doctor Meij, but she said not to worry.