"He's looking in the wrong end."

"He takes after his father," she replied. Louder: "Will, be careful with that, honey."

They rested on the church steps overlooking the piazza; their son was three long, purposeful strides away. "He's fine."

"It's an eight-hundred-dollar camera. Plus the lens—"

"I can take it from him if you want."

"I was already doing that, babe."

The camera was eventually set carefully down and forgotten as the child took to running full-tilt at groups of pigeons. "Where to next?"

"Home?" She rested her head on his shoulder.

"The hotel already? It's only—"

He glanced at the list in his hand; it was a column of mostly crossed-off landmarks. "It is all starting to blend together," he allowed. "Should we tell him to stop chasing the pigeons?"

Get to the boat, you said.

Get to the boat and everything will be fine, we'll be well-supplied to wait it out offshore: there's a de-salinator and fishing rods for when the canned food and bottled water runs out; there's a flare gun and a marine radio; there's the non-stop entertainment of zombies wading out thigh-deep against the tide and getting first confused and then knocked over. We thought: you're right, that's a good plan, that's a better plan than hiding in basements and getting surrounded and possibly eaten.

That was a hundred days ago. A hundred long, sea-sick days. 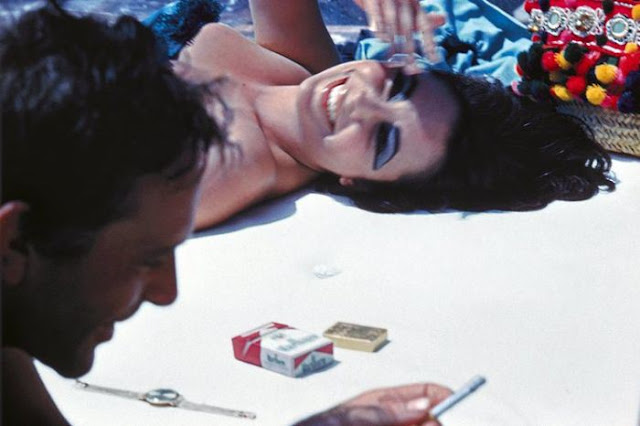