Long Weekend Away Of The Comet 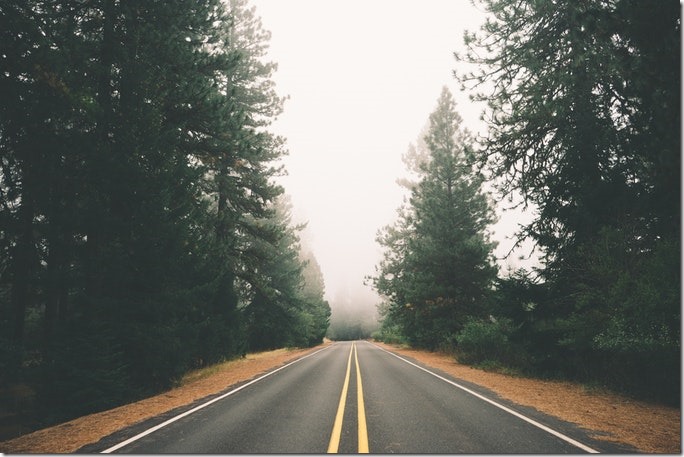 They rode for hours in silence, still processing, never having discussed it, not once, not a little, not even abstractly or by implication. Eventually she couldn’t stand the sound of the tires and the engine and the wind coming through the partially rolled-down window, and said, “Where are we going?”

She didn’t have an answer, but she still wanted to know. “Yes. I suppose.”

“The cabin. Dad’s cabin, where we went that weekend after—”

“It’ll be quiet.” There was a pause, after which he laughed nervously. “At least, you know, until…”

“The cabin’s fine.” She fished her phone out of a pocket, with it her earbuds, scrolled through her song library looking for something that didn’t make her feel like she’d wasted her life on terrible music. “What if you change your mind? What if I do? What if you suddenly want to be with your mother or Ben, or—”

“There are things I want to do with this thirty-six hours I can’t do with my mother.”

“Okay, fine, sure, but what if you change your mind anyway? One quick bang and you could suddenly feel like you want to see the old house, your brother, your action figure collection, I don’t know. That stuff.”

“Is that what you want to do? Find your parents?”

“Fuck my parents. But if you secretly deep down want to be with your family when the world ends I’d rather it not be a middle-of-the-night surprise, you know what I’m saying?”

A car came up from behind, fast, slipped into the oncoming lane, shot by them like they were parked, and receded into the distance ahead. Ten minutes later they passed it wrapped around a tree; he slowed down but didn’t stop. “Jesus.”

After they were past it, she observed, “You have to wonder if they were half-trying to do that. Couldn’t take the suspense.”

“Or nobody to take to a cabin.”

Are you receiving me? This is Cortland. This is…

…supply drone ship crashed into the hab just West of the landing area. Comms dish is down. Reed and Xiu are dead. It’s just me and…

…Can you hear me at all? Don’t know if the backup has enough power…

…repeat, this is Cortland. This is Ganymede Northwest. Are you…

…have enough supplies for seventeen days if we stretch it out. Please signal in the visible spectrum. Telescope is still…

…any hope of relief at all. We need help here. You’ll need to burn like hell to get here before we…

When he came in, she leaned forward in the chair. “Can you help me? I think my voucher is wrong, I’m supposed to be—”

“Ma’am, I’m just the technician, if there’s a problem with your voucher you need to talk to the service counter.”

“But she said I should talk to you. Something about approval numbers and how she doesn’t have the authority to—”

“Was is Becky? I bet it was Becky. Short girl, dark hair? Becky.  She’s hopeless, never learned the system. She can always go back in and… never mind. Lemme see your chip. And go ahead and lean back and get comfortable.” He took it, held it up to the reader, touched a few buttons, scrolled, scrolled, traced the screen with his fingertip. “Yeah. So your usual Boost is ‘Moderate Contentment’?”

“But I just got promoted at work to a Level Five, and with my seniority—”

“I see it. So you should be at ‘Satisfaction and Occasional Joy’.”

“Well, I’ll tell you what: I can go ahead and give you the SOJ boost today, but next month the voucher really does need to be correct, or we both get in trouble. Okay?”

“That’s very kind of you, thank you.”

“Ever had ‘Occasional Joy’ before? It’s great. I get it twice a year through my wife’s contract.”

“I won a spelling bee when I was nine. My mother didn’t know what to do with me, sent me to Grandma’s for two weeks. Gran just said, ‘this is how a child is supposed to be’. But of course she was from before, you know, old folks don’t really understand.”

“My Granny can’t even program her phone; I wonder how she ever gets anything done. Now let’s get this voucher edited so you can enjoy the rest of your day.” He touched a few more buttons, and held the chip up to the reader again. It beeped, and he winked at her.

Admit Bearer Plus One 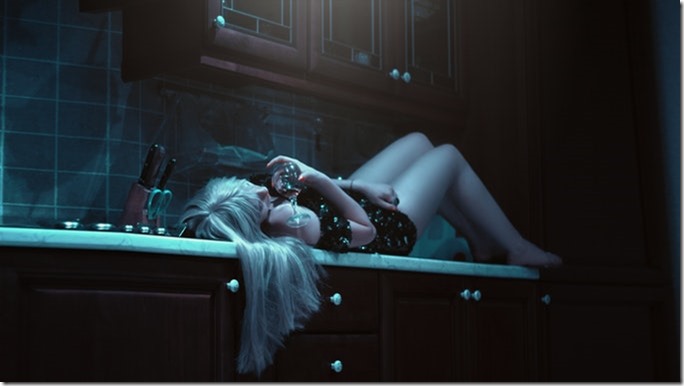 I’ll clean up tomorrow. Maybe the next day. Whenever the room stops spinning.

At least it’s quiet, finally: The DJ left hours ago. All my guests are asleep in the various nooks and crannies of the house, and all the humans are dead. Some of them won’t stay dead, and I’ll have a few more friends than when the party started.

We really should do this more than once a year. 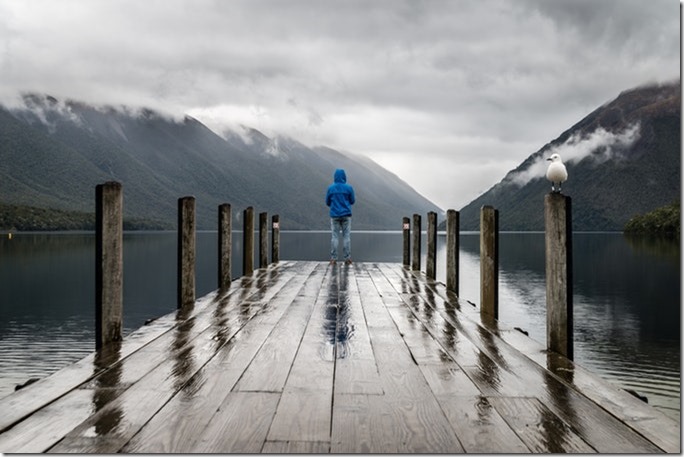 “You said you’d… yes, I remember. Yes, no, I understand how hard it is to… It’s just that you promised him. He has the new rod and he’s been practicing casting, and he wouldn’t stop talking about it all month and then… Bob, I get it, but he’s ten. He’s ten. He hears his dad say ‘I’ll be there’ and then you’re not there and he’s disappointed. He’s more than disappointed, he’s heartbroken. He… yeah. Yeah. I’m sure it’s very important. I know how they are about those meetings but… Okay. I’ll tell him. Just, Bob? No more promising, okay?”