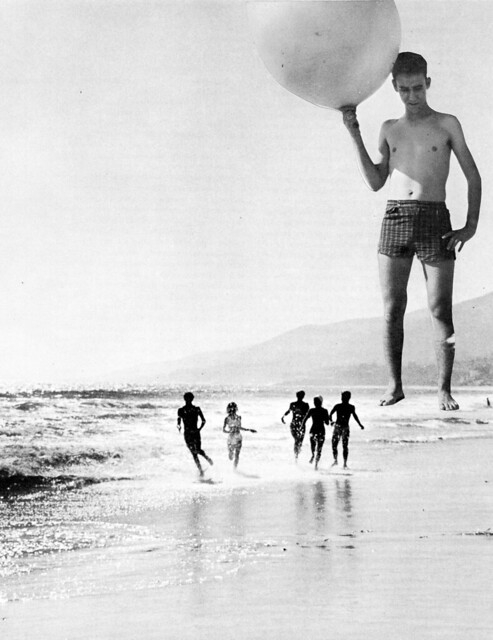 It was, oh, about nineteen fifty-two, I think. I was working at the West coast office, the one hidden under the meat-packing plant. You'd have to go into the freezer and turn this fake dial to a certain temperature to access the elevator. Now everything's done up to look like a tech company, no fuss, no muss.

Our lab was working on a super-soldier thing for ARPA. I'm not saying they eventually got it straight, but have you seen those Section Four guys? Captain America, eat your heart out.

Anyway, some egghead had a son, real zero, eighty-pound weakling type. Sad. Guy decided that the latest batch was promising: mice looked good, chimps looked better. So he took a sample home, put it in the kid's hot cocoa. By the next morning, the kid's ten feet tall and still growing.

Had a hell of a time cleaning that one up.