The One Precious Memory 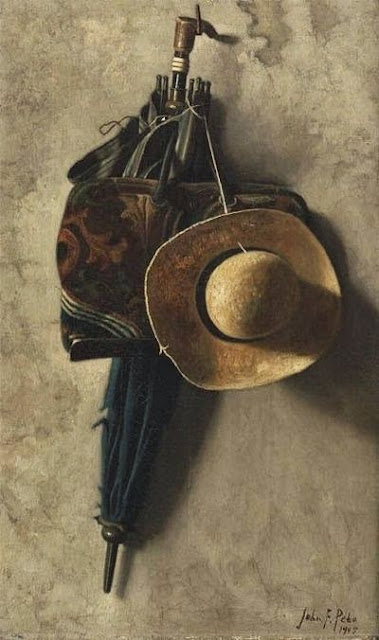 It was that beach day.

Carl, ten, wanted to throw a ball with his brother; Paul, twelve, was far too sophisticated for such things, and wanted to read in the shade, but he played anyway because he was good and kind and generous of spirit. I thought to take a picture, but had forgotten the camera in the room.

From there they went home with their parents and then to school with their friends and then with their whole generation into the army, of course, when the time came: Carl to Verdun, and Paul to the Somme, neither to return.

Email ThisBlogThis!Share to TwitterShare to FacebookShare to Pinterest
Labels: period fiction, The Mag