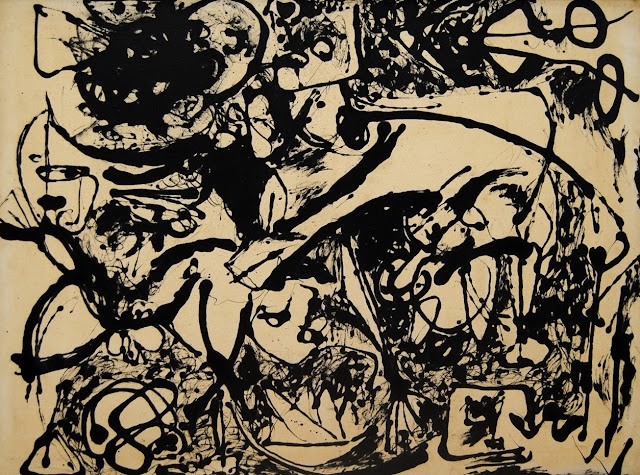 He peered at it, squinted, cocked his head to one side like a listening dog. Finally: "A cave. A dark cave, like down an abandoned mine where the tracks run out and there's no lights yet."

That card slipped up and away, revealing another one. "And this one?"

Again he regarded the picture for a long time, until he was nervous the doctor would think it overlong. "A… a dog?"

"Aw, Doc, I just want to get out of here, to go home. Can't you please just sign the paper to tell them I'm fixed?"

The first card reappeared. "What did you say this looked like to you, Robert?"

"What kind of cave did you say, though, specifically?"

"…like down in an abandoned mine. You know. And this, here, this square bit…" He pointed out something on the card, "This is a minecart, at the end of the tracks, where they run out."

"And where did you leave little Florence Gregory, Robert? Where did they find her body?"

Email ThisBlogThis!Share to TwitterShare to FacebookShare to Pinterest
Labels: Horror, The Mag