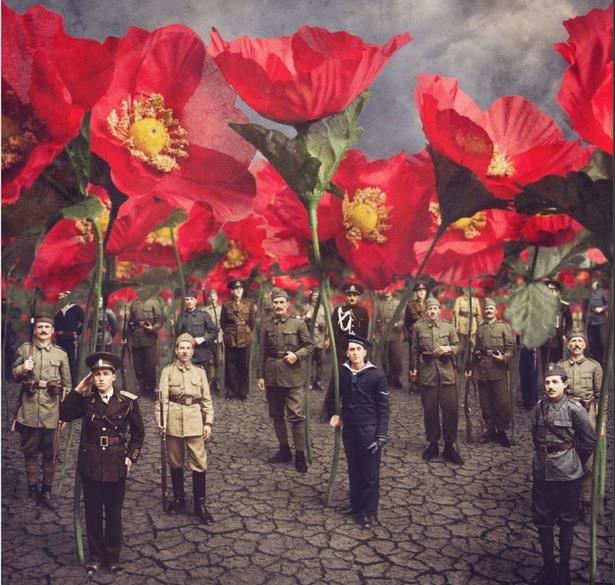 I wonder what  became of them all, the little army men from my childhood; I don't recall their fate. They're not to be found in any of the boxes containing the rest of my childhood. Did they end up in a musty shoebox in the attic, were they spilled across the floor of the garage and eventually swept out with the dust and leaves, were they left in the backyard between the blades of grass to eventually sink into rain-softened soil?

We won so many wars together, victories snatched from the jaws of ignominious defeat. I could use them, now.