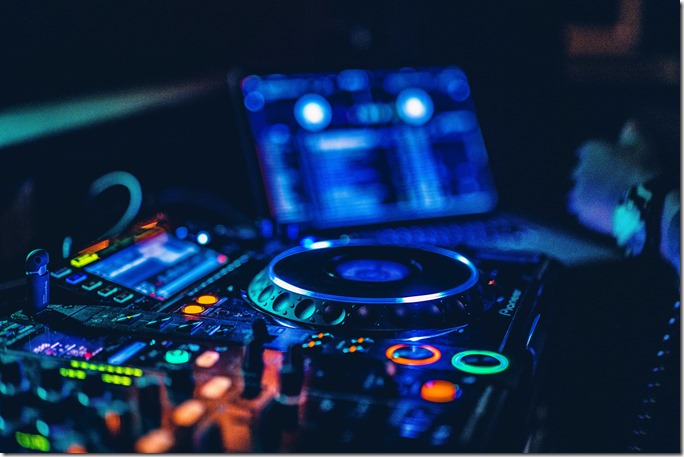 It’s new, just in, I got it from Porcelain, she says it’s better than JQ.

Nothing’s better than JQ. Nothing. But okay, I’ll try it, it’s just Wednesday, I got in free because the bouncer owes me a huge one, and half my squad isn’t even here. Okay. Gimme three. No, gimme three, you know my tolerance. But no I don’t want to go make out in the bathroom. Maybe later, you know?

There are normie girls falling over from a half; Porcelain’s stuff is strong. But it’s just enough to get me feeling festive. Only other powered person here is Twist, and he’s over there trying to tell the DJ how the last three songs he played interacted mathematically. Dude is looking at him like he’s fucked up, but Twist never partakes.

Eventually Twist and I will meet on the dance floor, have some fun. Later, like, last call-ish, we’ll end up in a corner, share the goss, run down the threat board, you know. Once, he had to carry me home, six miles at 3 AM, the whole time creating a bubble of positive pressure around us so we wouldn’t get rained on. Now that’s a true friend.