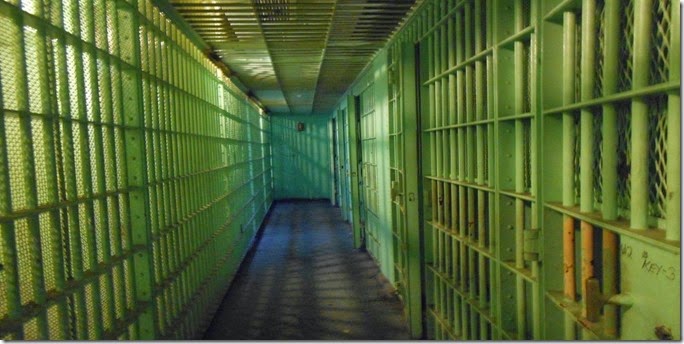 "It's been six months." Frank pulled the sheets up to his chest; the girl was entirely hidden.

"What does that matter?" Alice was still in the bedroom doorway, still in her coat, still holding canvas grocery bags in either hand. "Who is that under there, Cassie? That girl from the Starbucks? Tell me it's not your secretary."

"Do you actually care?"

She didn't answer. She sighed, and went into the living room. She put the bags down. She lit a cigarette. Eventually Frank came out wearing only jeans, and she answered. "I suppose I don't."

He sat down, took a cigarette from her pack, but didn't light it. "Go to the bathroom, would you?"

"Seriously, who is it? I'm just curious."

"Not my secretary. Bill Warrick's secretary." He put the cigarette in his mouth, took it back out almost immediately, twirled it absent-mindedly between two fingers. "It's only… maybe three times over the past couple months. It's new."

"Seriously. It isn't one of those things where—"

"I'm going to Ashley's overnight." Alice got up, stubbed her cigarette out in the ashtray. "It'll give you time to pack."