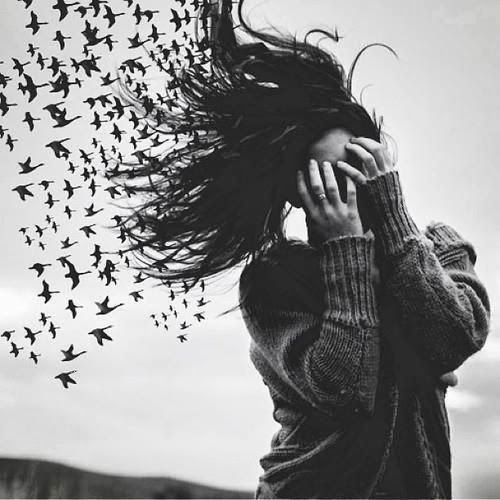 I only took one.

I didn’t want to deal with everybody else’s freakouts and bullshit revelations and unfortunate nudity. I took a walk. There was a path that goes along the fence and then down through the seawall to the beach. The evening sand was kind to my bare feet and the waves were politely hushed as they loitered near the shoreline.

Just do half, motherfuckers.