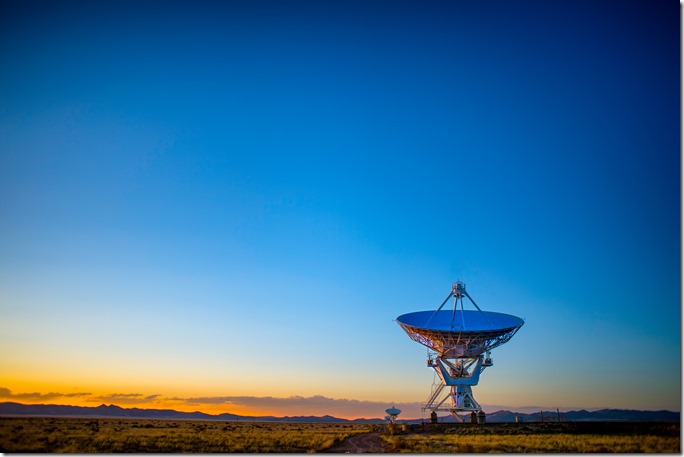 “We’re getting another one.” He hit the record button before she had to tell him to.

She sighed. “All right.”

“Flight Control, Awahou. We’re still nominal.” Sometimes they came in awash in static, stretched out slower or compressed faster, chopped up into bits and pieces; this one was oddly normal, like it was coming from a few miles away. “Drive system seems to have settled in after that first hiccup.”

“Gotta be from early on in the test flight.”

“What, I’m interested. I don’t think I’ve heard this one before. Might be something new in it.”

“Oh, they don’t really care about that after all this time. Come on.” He took a sip of his drink. “Just a bit of history, isn’t it?”

“Preparing to ramp up to full power now. Having trouble hearing your replies, Flight Control. Almost sounded like the countdown there a second ago.”

“Time got weird for them too. See, that’s new, we didn’t know that.”

Email ThisBlogThis!Share to TwitterShare to FacebookShare to Pinterest
Labels: sf, The 200, The200